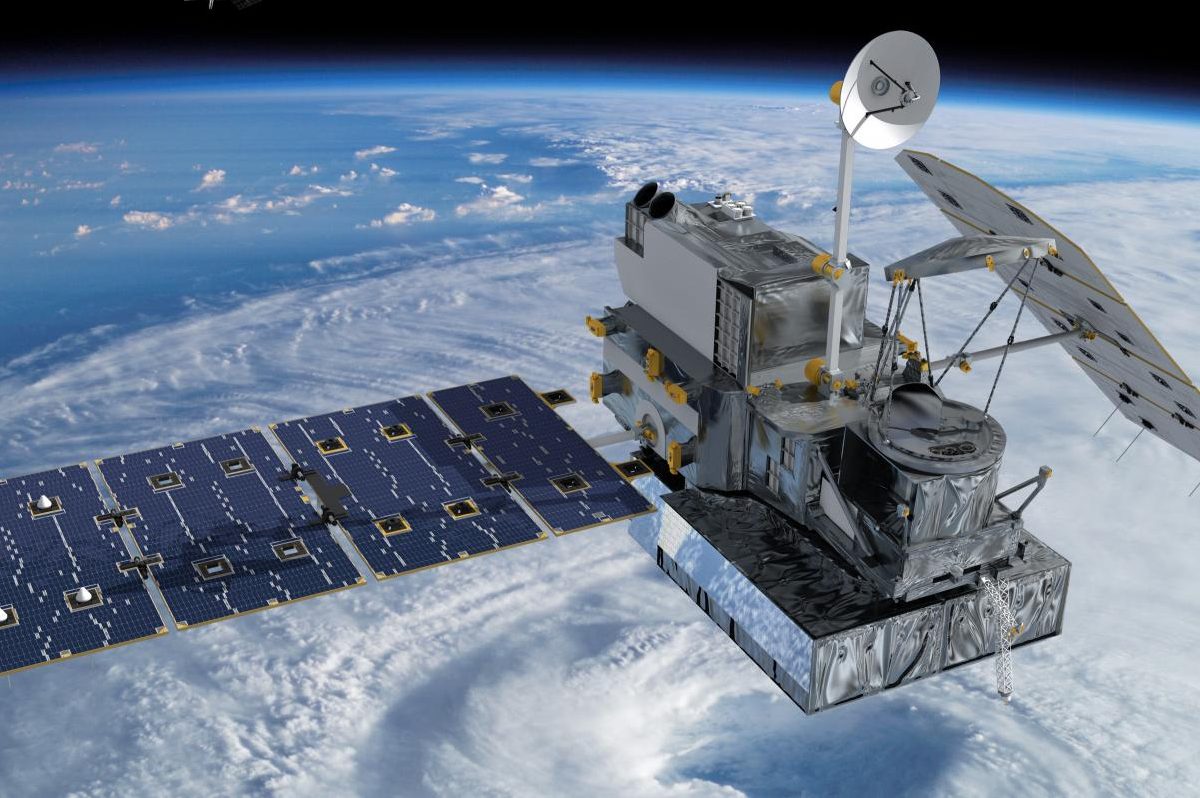 A fundamental strategy to connect behavior-based management and arms control is to prohibit the operation of kinetic weaponry in space. Creating such ties may eventually relieve years of an impasse with those who want to avoid conflict in space by prohibiting specific hardware as well as those who feel the best approach to ensure this aim is through openness, faith, and other behavioral measures like conventions.

This integrated method appears to have widespread support. There’s been widespread support for a UK plan, which is enshrined in UN General Assembly Resolution 75/36, to improve space safety via rules of behavior.

A reasonable initial approach for standard international security in space is to prohibit intentional operations that cause debris, like nuclear testing, instead of specific weapons. Several elements of this prohibition currently exist, along with a rule prohibiting the generation of waste. This prohibition doesn’t really apply to all types of weapons testing; only those that result in the debris are prohibited.

In orbit, space debris poses a serious humanitarian and environmental concern. Understanding the consequences of nuclear testing and putting a halt to certain experiments is one step toward reducing this danger. The messes left by weapons testing can’t be simply cleaned up, and the damage to satellites can’t be simply repaired. The greater time to take action is now before a disaster in space ruins everything that we have.