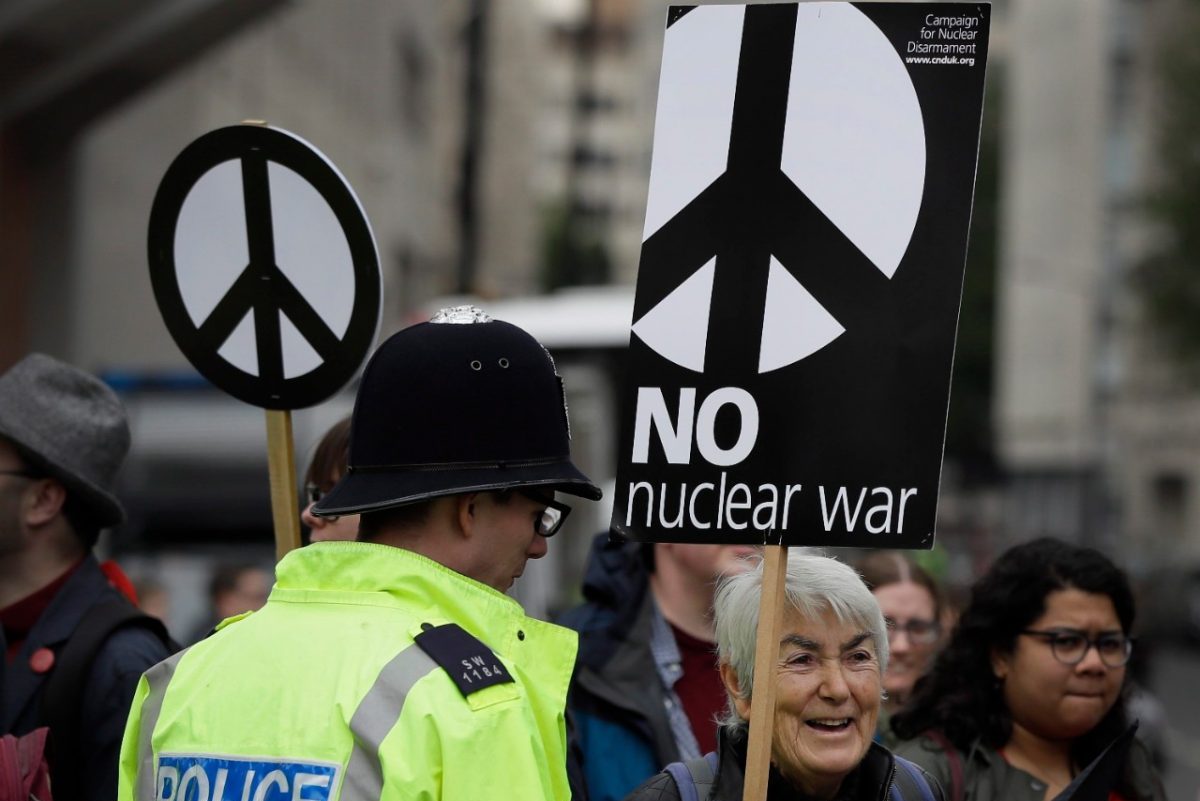 The Canadian Council of Churches’ Project Ploughshares is a peace research center that collaborates with religious institutions, governments, and democratic institutions in Canada and overseas to advocate programs and laws that avoid conflict and promote peace.

Project Ploughshares creates awareness and research on stability and peace concerns to the organization as well as its affiliates while assisting them in developing an inclusive approach to those concerns.

Although Project Ploughshares’ mission is anchored in Christian virtues – especially, harmony, healing, and justice — it bases its study on thorough factual analysis and delivers its conclusions in logical, public-policy language.

Project Ploughshares is housed in the Kindred Credit Union Centre for Peace Advancement (CPA). Teachers and graduate students of the University of Waterloo, and also peace-oriented companies and established organizations from the region’s strong peacebuilding sector, call the CPA home.