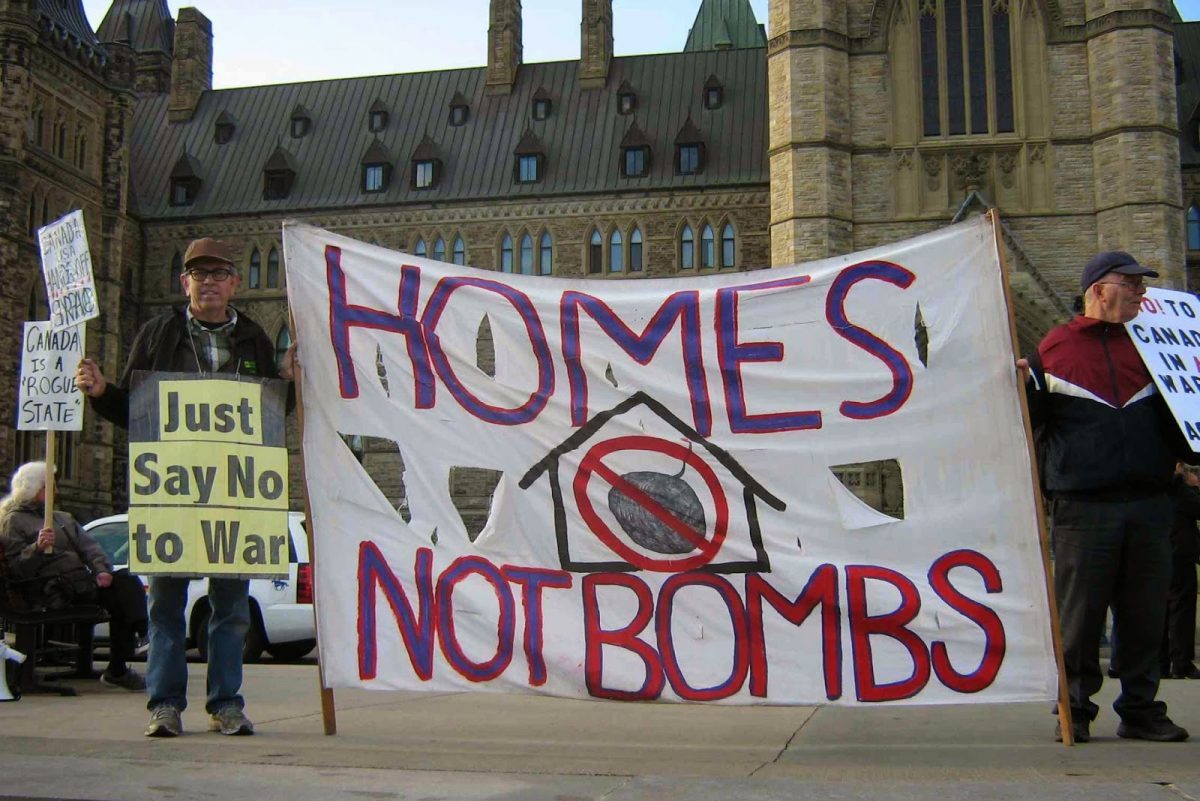 Since 2011, after dictator Muammar Gaddafi was deposed and civil war erupted, Libya, once one of Africa’s most affluent countries, has been ravaged by horrific armed warfare. It has subsequently become one of Africa’s most important proxy war hotspots. Stephanie Williams, the UN’s Deputy Special Representative for Political Affairs in Libya, has characterized Libya as a study area for all types of new weaponry systems.

According to the United Nations, the arms embargo was broken at least 45 times between April and December 2019. Foreign players’ huge weapon smuggling into Libya has been identified as a major factor in the continuation of warfare. Turkey and the United Arab Emirates are the major providers, with most of this weaponry coming from Western vendors.

The Canadian Armed Forces contributed a lot to Gaddafi’s demise as members of a NATO force, engaged in a massive aerial bombing campaign on regime objectives. Ironically, Canada assisted in the establishment of a no-fly area to implement the arms embargo, which Canadian weaponry has regularly broken subsequently.

It’s probably time for Canada’s government to accept its role in international strife. And it’s time to be doing something practical and significant about the resulting harm. Following the law, both domestically and internationally, is a smart place to begin.