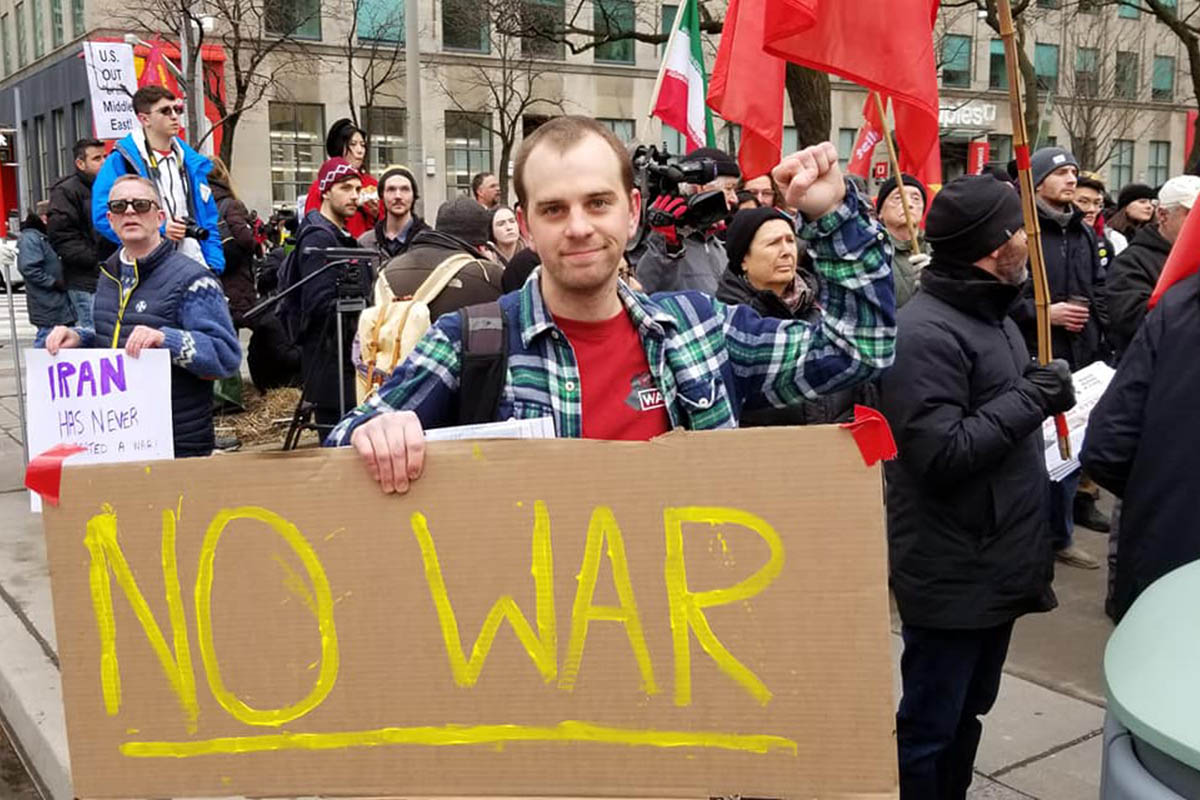 They will beat their blades into Ploughshares and their spears into pruning shears; no one will pick up a weapon against another, and no one will learn to fight.

The title and goal of Project Ploughshares come from an ancient biblical ideal in the Book of Isaiah, wherein the material and human riches spent by war operations is converted into a source for sustainable growth, thus eradicating the foundations of fighting itself.

Project Ploughshares is guided by the conviction maintained by The Canadian Council of Churches’ 25 member faiths that:

The Canadian Council of Churches founded Project Ploughshares as its peace research center to produce goods appearance to God’s request to stay true to harmony, forgiveness, and peaceful coexistence, as well as to make a contribution to the roof of a national and international order which would represent the objectives of justice with peace, liberty, and safety for everyone.