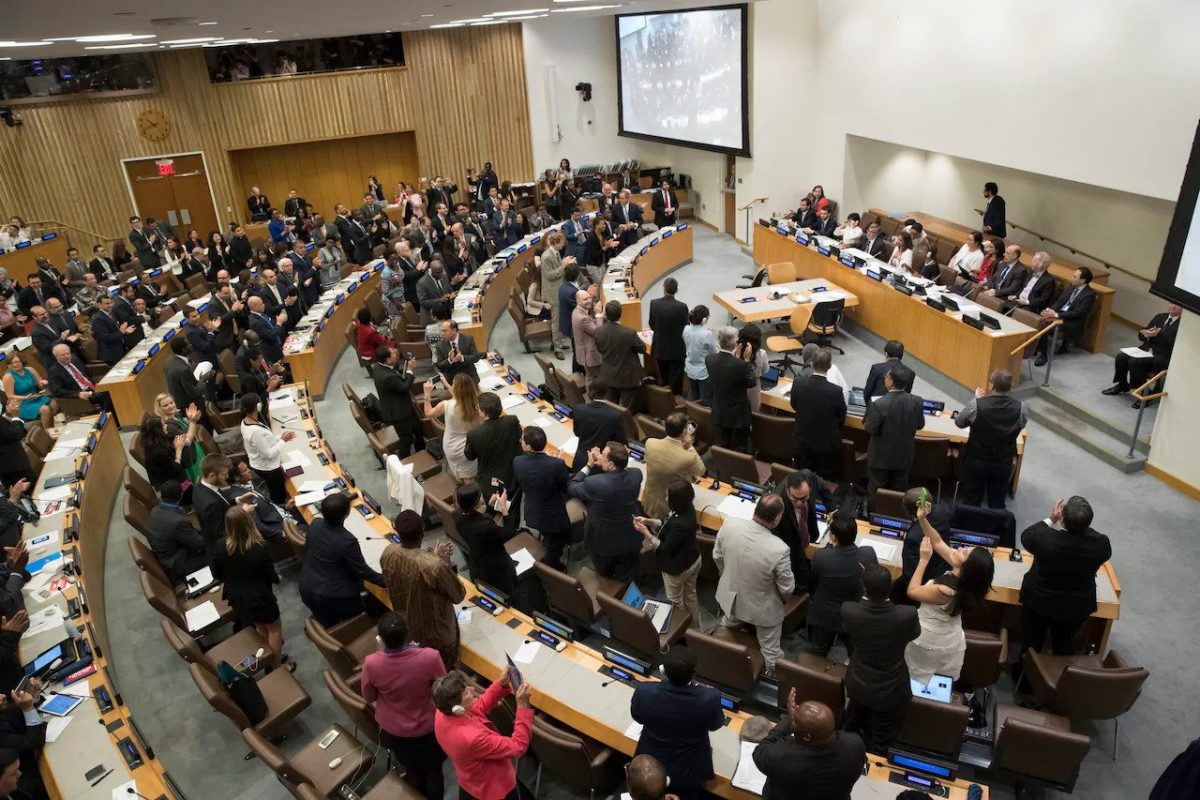 The Treaty on the Prohibition of Nuclear Weapons (TPNW), which became part of international law on the 22nd of January, was a watershed moment for nuclear disarmament. The TPNW, which was ratified by fifty states in October after being supported by 122 state governments in 2017, started a 90-day counting down to come into effect.

Apart from establishing precise legal responsibilities, the TPNW has a considerable political aspect. Although states with nuclear arms will only dismantle when and if they want to, international and domestic pressure on them to do this will increase, and they will lose control of the narrative surrounding nuclear weapons’ credibility.

The movement to abolish nuclear weapons is constantly increasing in strength, complexity, efficiency, and numbers. The global wave that will eventually free the globe of the most devastating sort of WMD is growing and threatening to overwhelm any opposition. Before it becomes too late, Canada must sail into these seas and pledge to a nuclear-weapons-free zone.

Canada must collaborate with its alliances and engage potential enemies to develop security protocols that do not constitute a threat to human civilization survival. The Canadian government needs to make nuclear disarmament an important foreign policy commitment and disassociate itself from ideas, beliefs, and activities that identify Canada with nuclear weapon-wielding regimes.