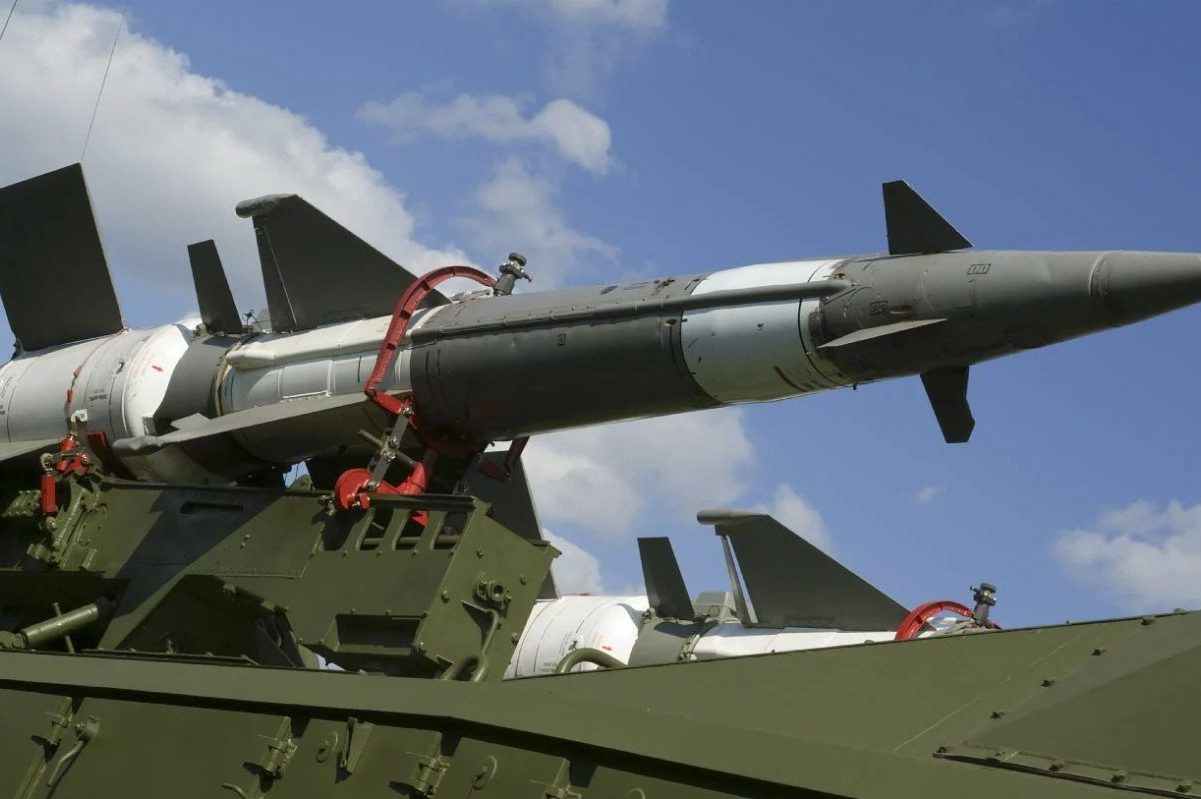 President Donald Trump has long criticized the Iran nuclear deal, and his actions already have threatened a few of the treaty’s difficult security benefits. But his current step is a flagrant violation of international law that should be condemned, particularly by countries like Canada that embrace a multilateral system rules-based.

Canada and other countries facing US pressure must understand why Iran rejected an agreement that would have eased crippling sanctions and offered much-needed economic relief.

The order in which things happen is critical. When the US pulled out of the accord in 2018, it did so in flagrant violation of UN Security Council Resolution 2231. States are urged to take such steps as may be useful to achieve the deal and to avoid activities that impede enforcement of agreements in the pact, according to the resolution. The precise antithesis of Trump’s strategy.

When Iran indicated that it will begin undoing steps made to abide by the agreement, it did so because the US already had removed the benefits tied to the agreement.

In the middle of the COVID-19 outbreak, Canada should also examine the humanitarian implications of strengthening sanctions against Iran. The present government framework already hinders Iran’s capacity to get vitally required supplies weaker, more costly, and difficult, as Western diplomats and officials emphasized in their demand for lifting sanctions. It can save lots of lives if it were made easier.