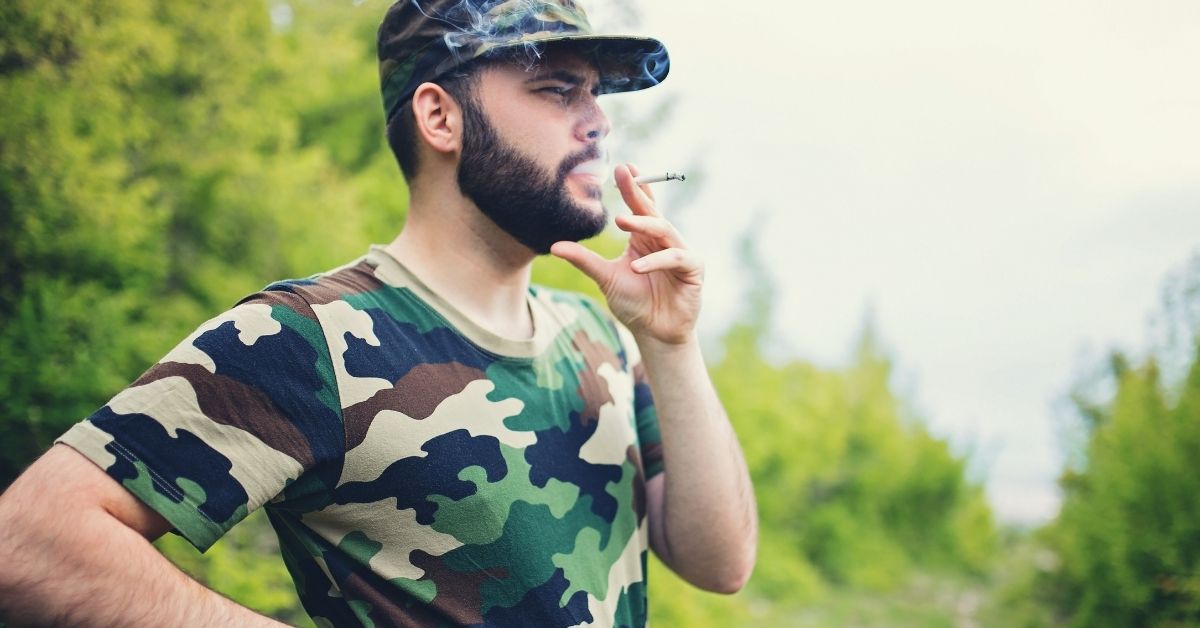 The general perception of marijuana is changing rapidly across the United States. With more US states joining the bandwagon of legalizing it for recreational use and as many as 34 states approving it for medical usage. With Cannabis gaining popularity in recent years, moves have been made to decriminalize it.

Cannabis And The Military

The need to accept and decriminalize Cannabis or even to shop delta 8 Vape Cartridge is time overdue. Yet, despite its gaining ground, the military is adamant. It continues to maintain a zero-tolerance on Cannabis Hundreds of uniformed and dedicated soldiers are fired each year after failing random drug tests.

The government classifies marijuana as a restricted substance, and there’s a low possibility of this changing in the nearest future. This is unsurprising; however, switching to a more measured reaction to marijuana use is a better option for military leaders than zero-tolerance as times demand so.

Drug use in the military is governed by an article of the Uniform Code of Military Justice. At worst, offenders may be discharged dishonourably or jailed for up to two years if they “wrongfully manufacture, possesses, uses,” or “import” any controlled substance, such as cocaine, opium, methamphetamine, or heroin, or marijuana. A positive drug test for marijuana generally results in instant discharge.

Cannabis vs. Alcohol: Does Cannabis Deserve to Be Marginalized?

Should the use of marijuana be deemed criminal on par with the manufacture of methamphetamine or distribution of cocaine? Since most states now recognize marijuana’s medical benefits, it’s unreasonable to assume that all federally-banned substances listed are equally hazardous and should be handled as one.

More crucially, grouping “drugs” into one category while providing separate, more permissive concessions for alcohol makes little sense. Alcohol could be significantly more dangerous than marijuana on many levels. Despite that, military culture does not like to recognize it.

According to a study, “Young military personnel are more prone to engage in heavy drinking than their civilian counterparts.”

The military’s indifference to drinking as a recreational activity and its zero-tolerance attitude regarding marijuana use are diametrically parallel and seldom hypocritical.

Isn’t there a better method to deal with its usage among its members, regardless of the federal government’s drug policy? Many of the military personnel are high schoolers, prone to make mistakes and frequently use narcotics among young people. It seems excessively harsh that the punishment for such an act should be an immediate and unconditional discharge.

What Is The Possible Solution?

It’s past time to change the military’s zero-tolerance stance on marijuana usage.

While marijuana’s federal legalization is unlikely to happen anytime soon, soldiers do not deserve to have their careers ended and their veteran benefits revoked because of an unfair judgment.

For alcohol-related crimes like drunk driving, sailors in the Navy are only permitted one “strike.” A second violation, or “treatment failure,” will result in a member’s departure. So why not offer the same logic to marijuana use?

Soldiers can be counselled and recommended for discharge only if they are regarded as “treatment failures,” as with alcohol-related occurrences. Losing service members who have committed an arguably minor blunder makes little sense. 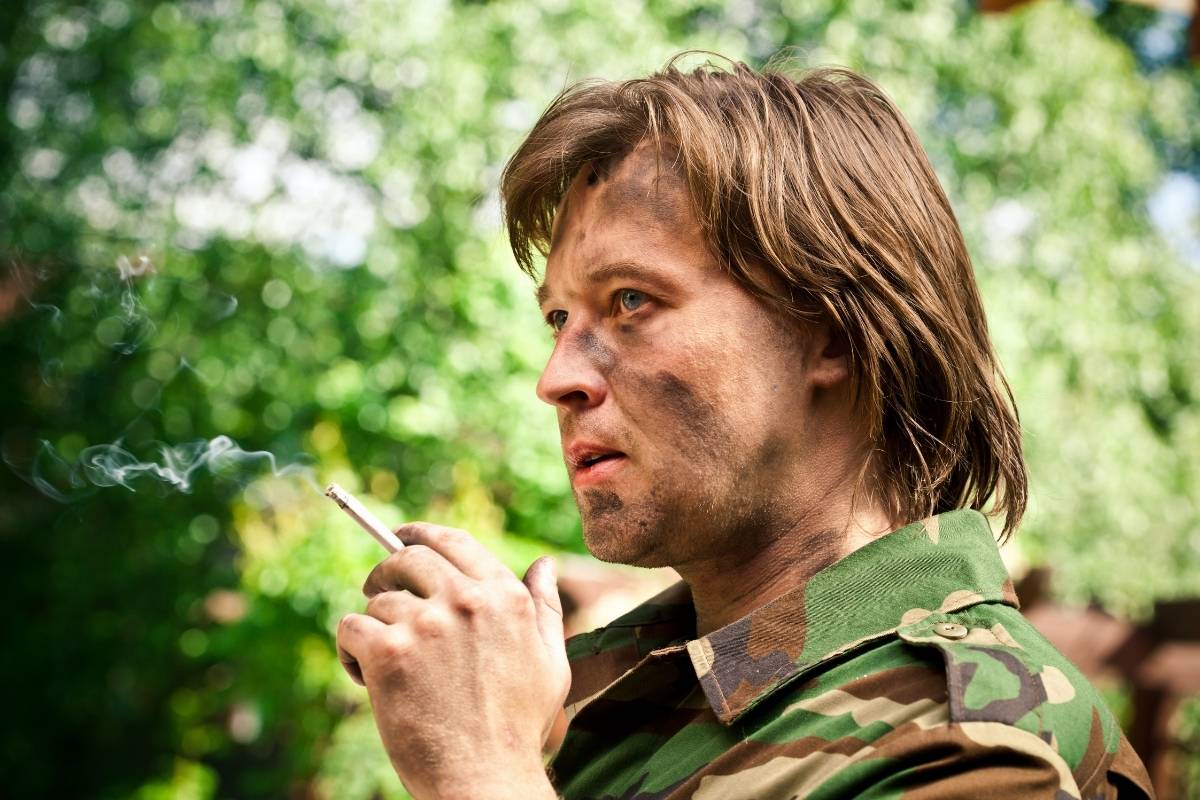 Various studies have proved marijuana to be medicinal, reduce anxiety, and have therapeutic properties. A second look at regulating this drug could bring more good than harm. Instead of turning their backs on these men and women, military officials should help them get back on their feet. Reforming this policy is beneficial to Americans in uniform and the military’s overall strength.